Together we can make a difference to our environment and ecology

Make an impact and give back to the nature 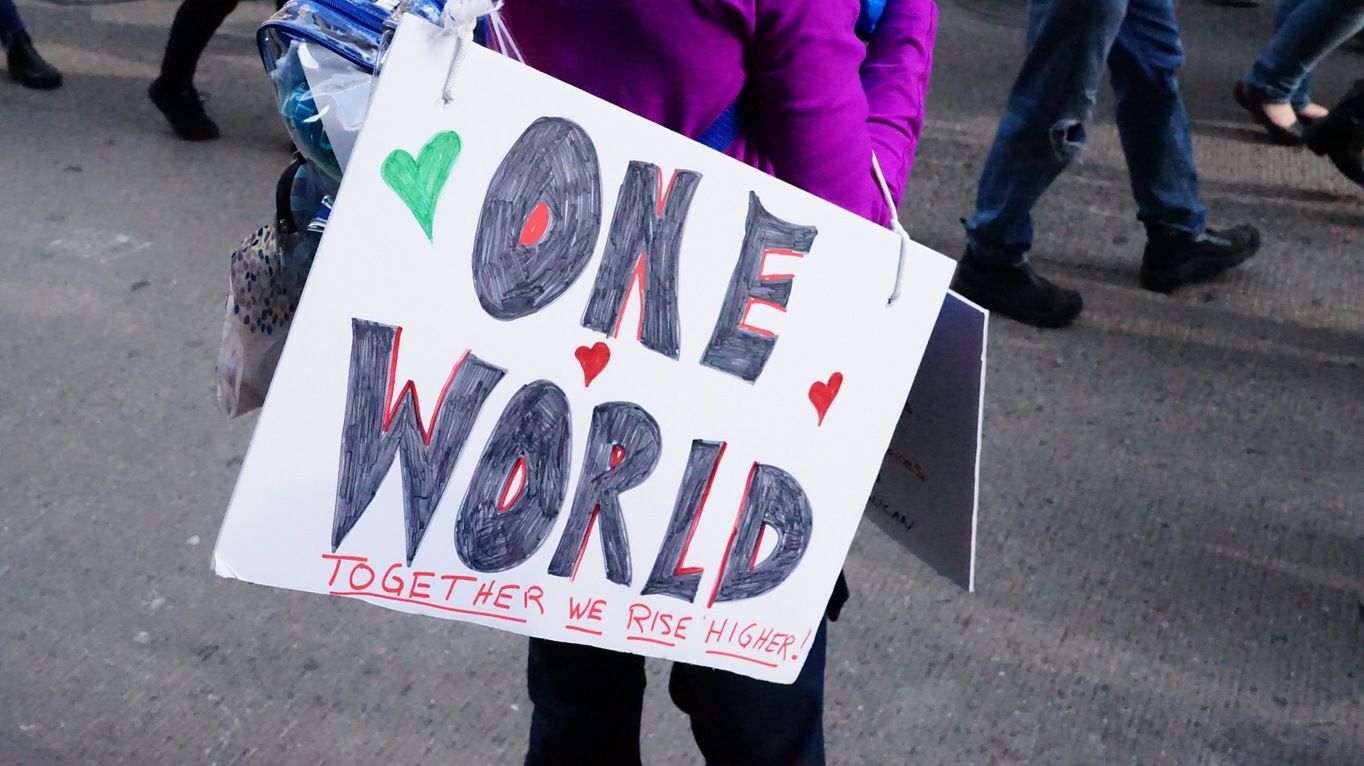 What are endangered animal species?

we should strive to restore the natural environmental balance, including species of animals threatened with extinction

we support aid actions for animals of endangered species

How can extinction be prevented?

Increasing awareness of the disappearance of certain species of animals means that the governments of individual countries introduce specific legal regulations aimed at eliminating harmful human activities, e.g. by prohibiting fishing or hunting certain species of animals. It is also important to create places where endangered species will have a chance for free existence and reproduction. National parks. Of key importance for the preservation of biodiversity is the activity of non-governmental and charitable organizations that work for the protection of animals, including through cooperation with government organizations, local communities and widely conducted educational campaigns. Having appropriate knowledge and awareness of the importance of preserving biodiversity makes every person feel responsible for changes in the climate and ecosystems that exist on earth. Activities for the benefit of the planet can be started at any time and no special preparation is required. It is worth limiting the consumption of water and electricity, starting segregating rubbish, giving up traveling by car when it is not necessary, and ensuring a responsible approach to consumption by not wasting food and making rational purchasing decisions.

The most endangered species of animals in the world

The International Union for Conservation of Nature regularly compiles a list of animals that are in danger of extinction. This document provides detailed information on specific individuals, their populations and habitats. These data help to define the directions of activities that help to protect nature and preserve the greatest possible biodiversity.

African elephant in danger of extinction

tiger in danger of extinction

On the brink of extinction there is also a tiger well known to all. Currently, the tiger population amounts to less than 4,000. The greatest threats that reduce the population of these animals are human activity (most often illegal trade), as well as climate change and habitat fragmentation. To prevent the extinction of the species, many organizations try to protect the species, but the population growth is very slow. One of the subspecies of the Asian tiger is the Sumatran tiger found in Sumatra and is considered a critically endangered species.

Why are some animal species endangered?

The lack of biodiversity is one of the greatest threats to the proper functioning of life for all species of animals and plants on earth. In a situation where any species perishes, the stability of the ecosystem is upset. Every organism functioning on earth creates a specific network of connections with other species, and by extirpating even one species, the functioning of the entire system is disturbed.

The biggest reasons for the decline in biodiversity include the constantly progressing climate change (climate warming), the disappearance of natural habitats of some animal species and ecological corridors, increasing environmental pollution as well as excessive and overexploitation of living resources by humans (e.g. massive deforestation). for arable land). Man is often the main culprit behind biodiversity loss, and his actions, such as road construction, river regulation, and mass-scale industrial farming, directly contribute to reducing the gene pool of animal populations.

We must move from idea to action. We support communities that are oriented towards supporting initiatives aimed at the conservation of endangered species

Our best projects
which will inspire you! 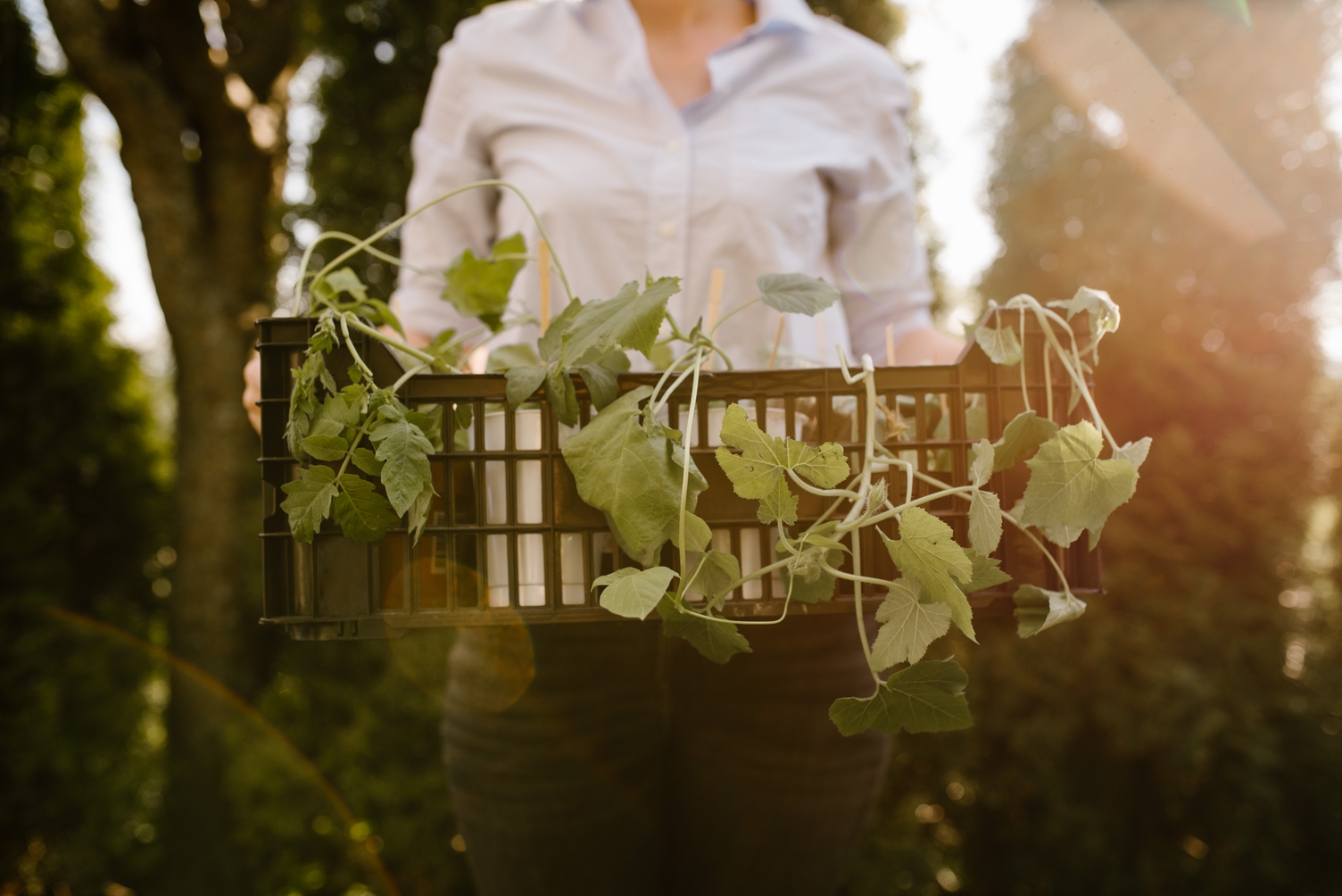 7 Must Haves For Your Eco Friendly Home